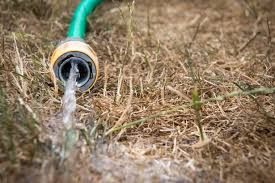 Despite heavy rainfall for some this month and widespread winter flooding, the UK may be on course for a drought this summer.

Find out more in the latest Hydrological Summary and Hydrological Outlook from the UK Centre for Ecology & Hydrology.